What is the Connection Between Obesity and Diabetes?

HomeDiabetes Obesity What is the Connection Between Obesity and Diabetes? 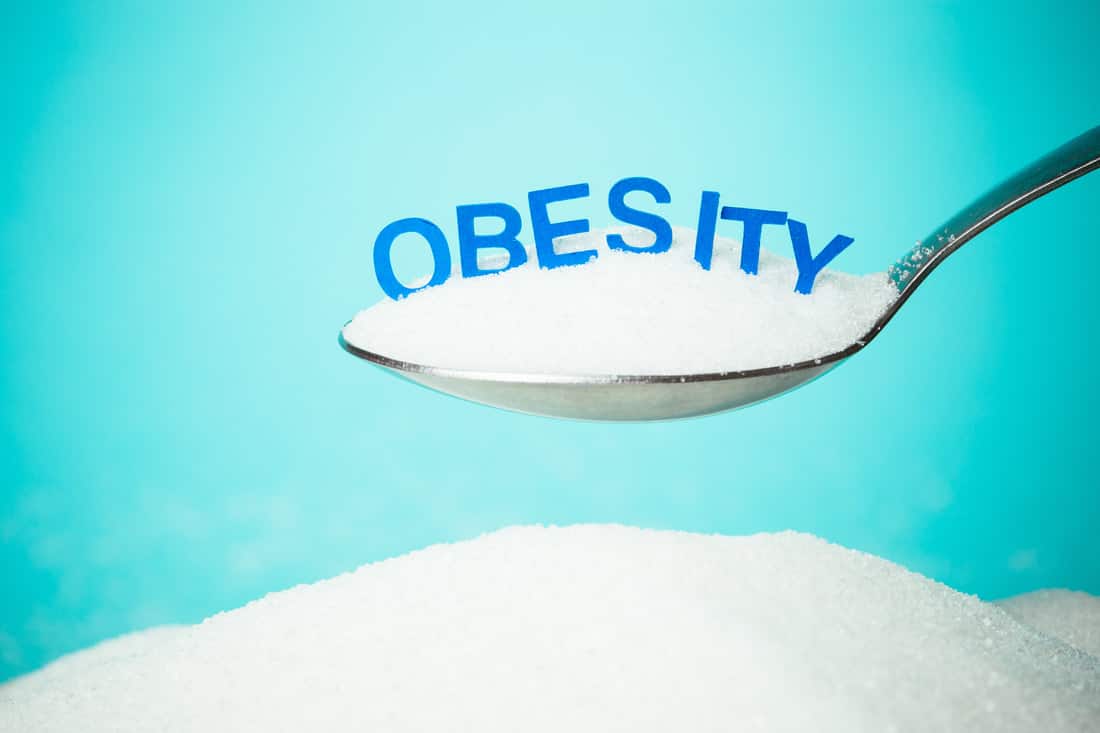 The rates of diabetes have risen in the past few decades. So have obesity rates. Are the two connected? Scientists think so.

Trends in Obesity and Diabetes

Human body cells use sugar, also known as glucose, as energy. Muscle tissue pulls glucose from the blood. Insulin, a type of hormone, “unlocks” the cells so that the muscles can absorb the sugar. The human body usually produces all the insulin it needs in the pancreas, which is a large gland that sits behind the stomach.

When a person eats, the body breaks the food down into its basic components then sends those components to different parts of the body through the bloodstream. After eating, the levels of sugar in the bloodstream rise. The pancreas senses this rise in blood sugar levels and, in response, releases insulin.

There are two types of diabetes. In type 1 diabetes, the pancreas does not make enough insulin to unlock muscle cells so they can absorb sugar. In type 2 diabetes, the body does not use the insulin properly. Medical professionals refer to this as insulin resistance.

Medical researchers are still working to determine the underlying cause of type 2 diabetes. Most of the research shows a strong connection between obesity and diabetes, although being obese does not mean a person will automatically develop diabetes.

Each of these risk factors for diabetes is associated with being overweight or obese. In other words, being overweight or obese can increase blood pressure, and cause unhealthy shifts in cholesterol and triglycerides to raise the risk of diabetes. Losing weight and improving your blood pressure, cholesterol and triglycerides, then, can reduce the risk of diabetes.

Being obese is at least partly responsible for the development of type 2 diabetes. Obesity is a condition associated with excess body fat. The CDC associates the rise of type 2 diabetes rates with the increase in obesity rates, less participation in sports, and aging. Medical professionals define obesity as a body mass index (BMI) greater than 30.